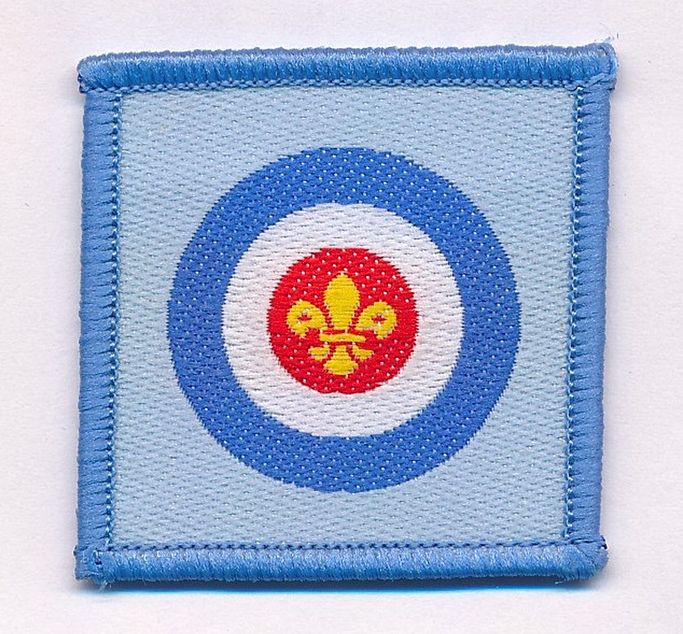 Air Scouts develop skills for life as well as a keen interest in air and aeronautical activities. These are used as the basis of delivering the programme.

Beaver Scouts and Cub Scouts in an Air Scout Group follow the same programme as other Beavers and Cubs, although usually with more emphasis on air activities.

Explorer Air Scouts can be found in Units, and may be directly linked through partnership agreements to Air Scout Groups.

Some Air Scout Groups or Units are recognised by the Royal Air Force.

Dont just take our word for it, this is from one of our own...

I have been a part of 2nd Braintree and Bocking Air Scouts for over 10 years now and I have enjoyed every moment of it. There has always been a fun filled program that has taught me important life skills. I have also been able to make lots of new like minded friends through scouting. During my time in scouts, I have been to many places, one of the most memorable places was in Scotland as we did lots of activities, and then we were able to choose what activity we did during the last 2 days which allowed us to do the things we enjoyed the most. As a scout group we have a lot of activities that we do, for example we build rafts, go climbing, have campfires and so much more. If I was to give one reason as to why 2nd Scouts are the best it would be that there’s always leaders and friends to help you in anything and everything. ~ Samuel Rennie 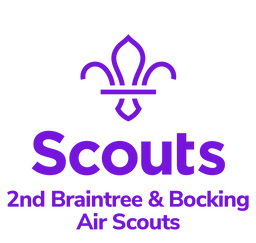